His & Hers Recess Raglans

I had intended to make this two posts, the first of which was to be published earlier this week.  But we've had snow days and two year molars and a few other hiccups to that plan, so, even though they are in no way matching, I'm putting them in one post for the sake of just-getting-it-done-already!

His & hers recess raglans: 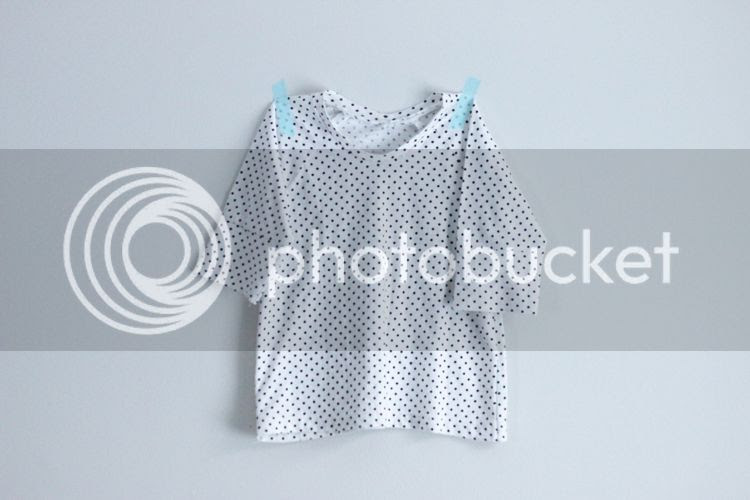 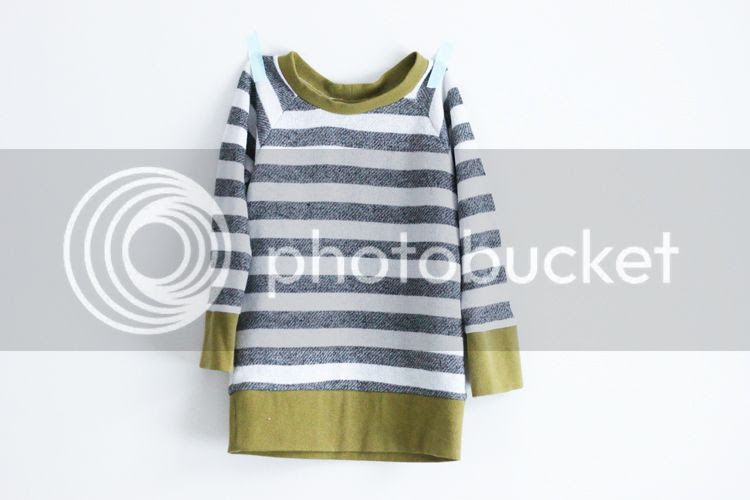 We'll start with his...because he was so lovely to photograph, what with actual cooperation and all. 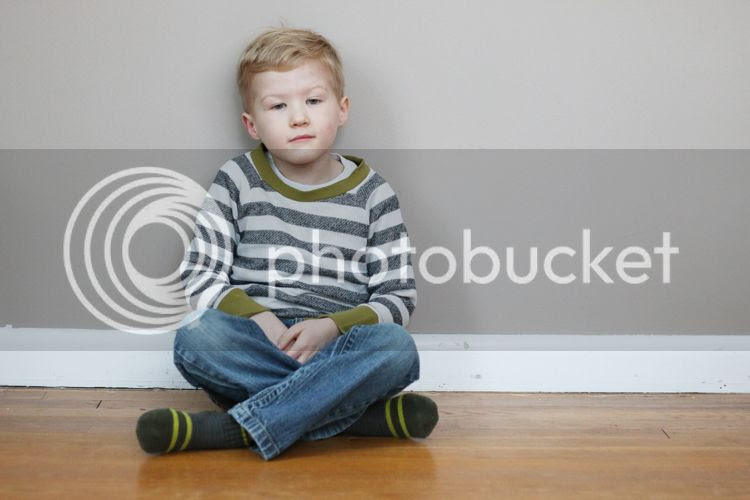 The striped fabric is a french terry from Girl Charlee - found here as of this typing, but looks like it's almost gone.  The bands are a ribbed knit I got at Joann ages ago. 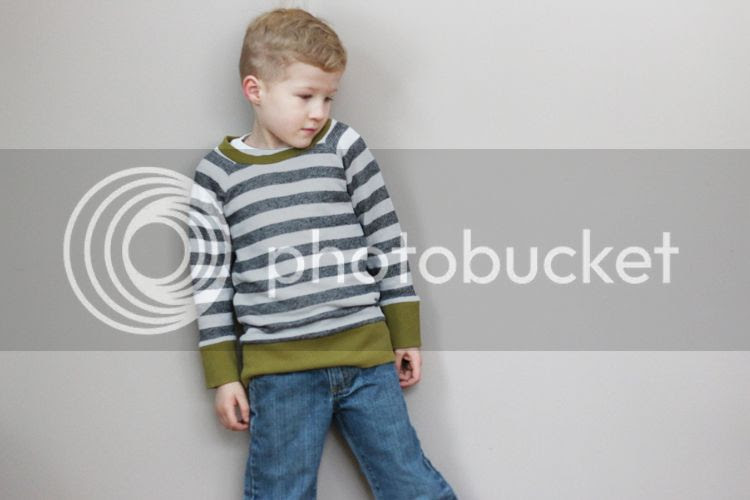 He looks pretty miserable in these photos, but he's just a pretty serious kid a lot of the time.  Nothing a little kitty photo-bomb couldn't cure... 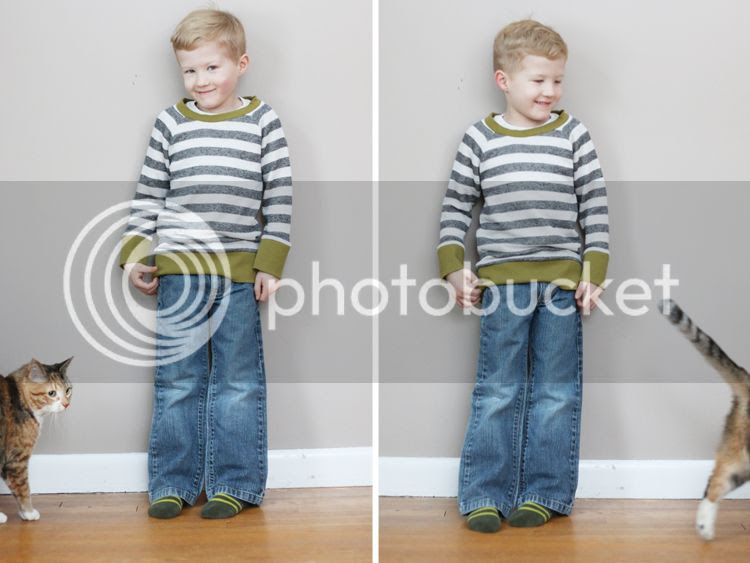 In stark (three year age) difference, I really thought, for a little while, that publishing pictures of her thrashing about red-faced on the floor was the only way I was going to get modeled shots of her shirt.  Then I made oatmeal, she "helped", and I took my shots.  Not ideal, but done. 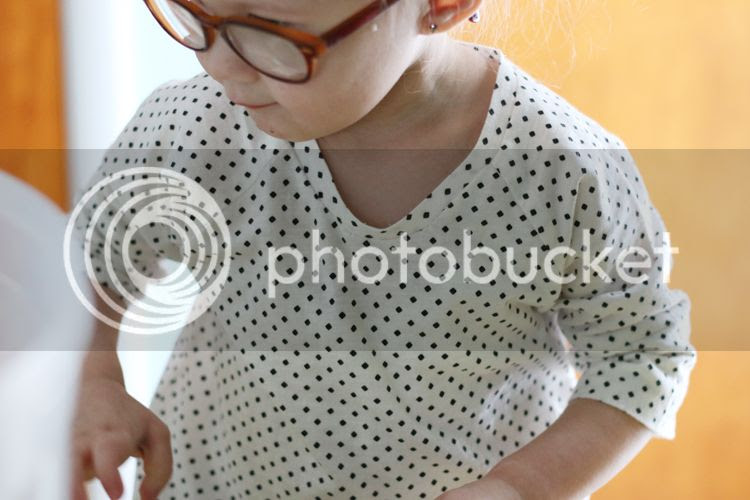 I would have liked to make it long sleeved, but this was an upcycle (really a destruction) of a woman's shirt from Old Navy clearance and I just couldn't make it work with the amount of fabric I had.

I'm not in love with this shirt.  There's something that doesn't sit right with me about the way this pattern comes together for me - especially the necklines (I'm hoping his shrinks up a little once washed).  I don't think it's the pattern because I've seen plenty of lovely versions sewn by other people.  Maybe raglans just aren't "me." Who knows.  I  have two more cut out (for the boy!) to sew up during KCW next week.  Then I may retire the pattern.  What won't I retire?

Loving how cute this crazy kid makes my crazy (and decidedly not cute) 50's kitchen look. 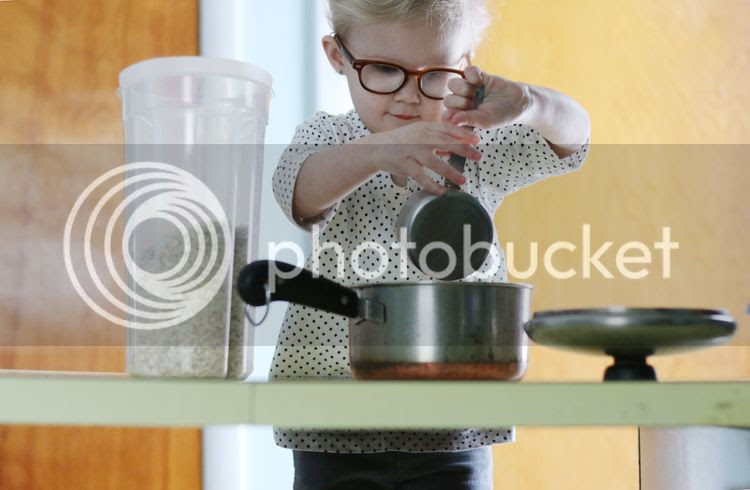 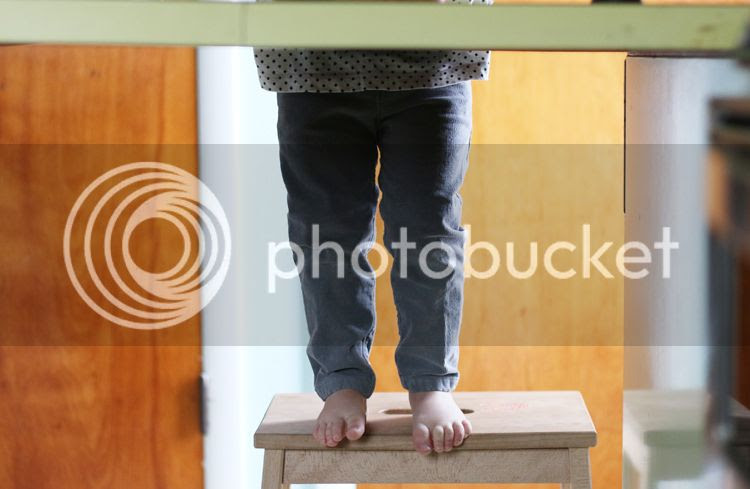 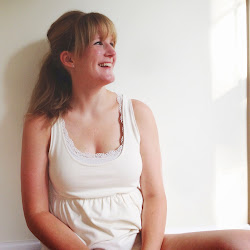